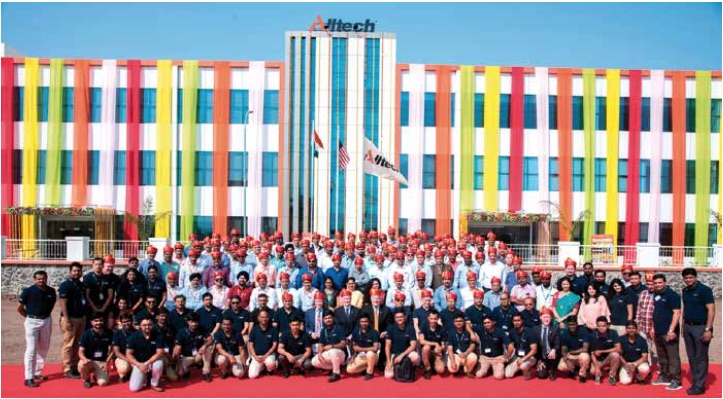 ALLTECH has officially opened a new manufacturing plant in Pune, India, with a production capacity of 25,000 tons per year, making it Alltech’s largest organic trace mineral plant in Asia.

The facility in Pune, a city of five million near a port, was designed to cater to the local market as well as South Asia and Southeast Asia, Australia and Europe. The 132,000-sq-ft plant employs 50 workers and is equipped with a lab for testing raw materials and finished goods.

The facility, which uses the Alltech® Quality System and Alltech Q+TM program to ensure quality, safety and traceability of all products, will soon obtain certifications such as ISO22000:2005 (for food safety management), FAMI-QS certification (for European food standards) and ISO14000:2015 (for environmental management).